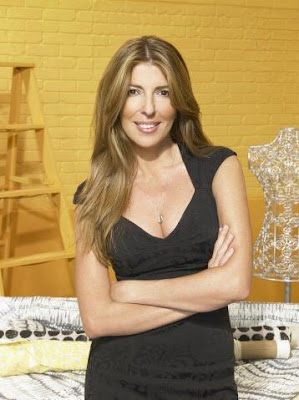 I was psyched to hear judge Nina Garcia switch into Spanish in the first episode of Project Runway Season 8 on Lifetime. Casanova, one of season 8's competitors, wasn't quite understanding what host Heidi Klum was asking so Nina stepped right in to help out. Spanish is pretty rare in mainstream American television, particularly connected to design, so it really was great to see happen. Kudos for diversity in design! Originally posted on Sustainable Sean.