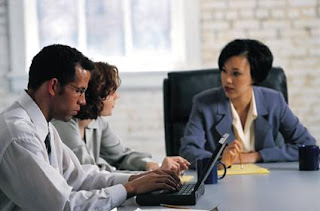 Nothing is more ubiquitous in the modern world than meetings. It seems like you can spend your whole day in meetings with little time to get any actual work done. One way to make those meetings more meaninful is to start them off in a way that respects people and place. In Native American traditions, and many other indigenous cultures around the world, leaders begin gatherings and meetings by acknowledging both the land and traditional people of the territory in which the gathering is being held. So the next time you lead one of those many, many meetings take some time beforehand to learn about the first peoples in your area and the land on which you are meeting and then say a quick thank you to both the people and place.